Borneo is an island in south-east Asia with a population of around 20 million people. With an area of 743 330 km2 it is the fourth-largest island in the world, behind Australia, Greenland and Papua New Guinea. It is one of the most biodiverse islands in the world, but this is threatened by the regression of the rainforest. 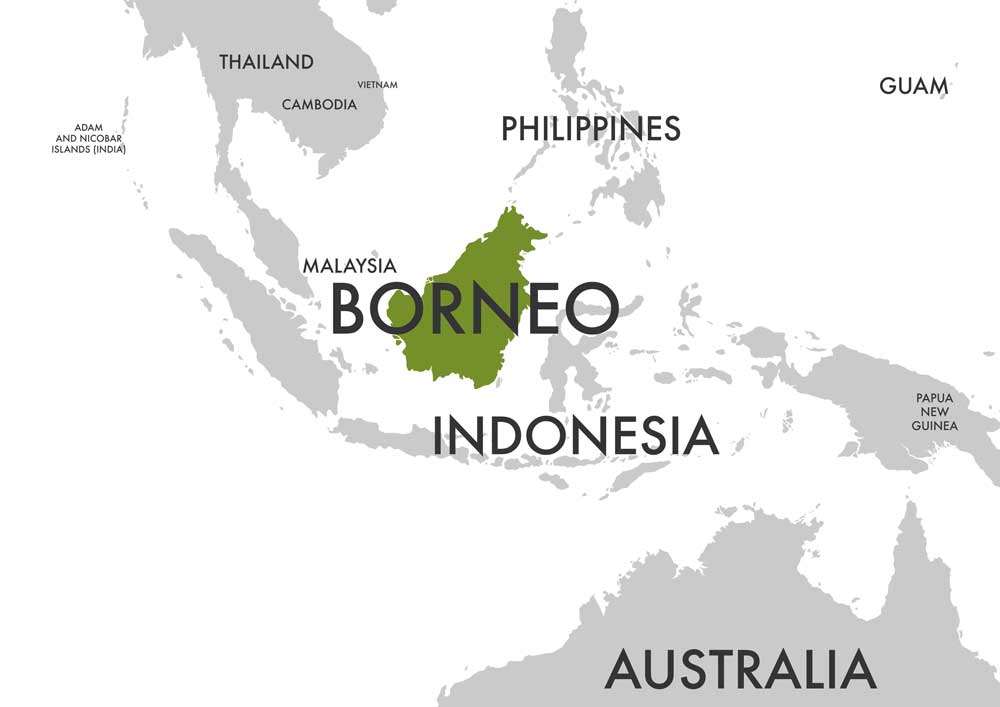 In 40 years, 30% of the primal forests, 820 species of trees and around 85% of bird and mammal species have disappeared. Borneo has the highest rate of deforestation in the world. 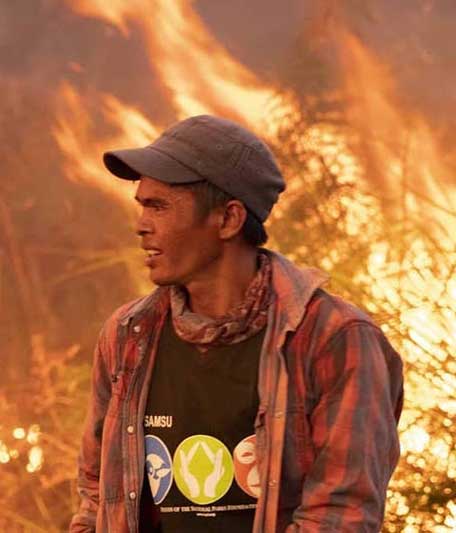 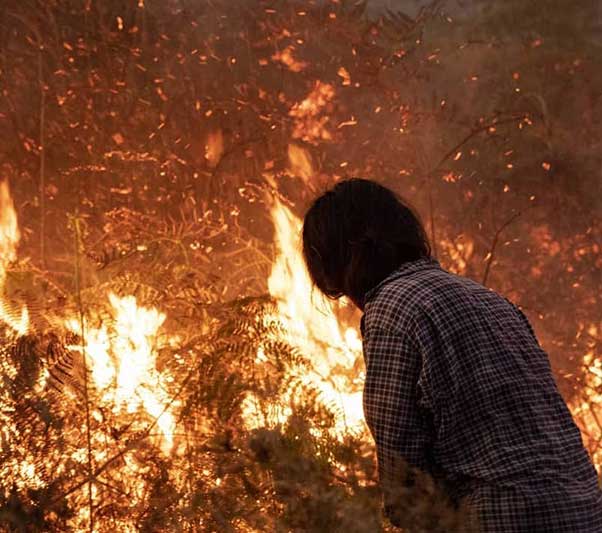 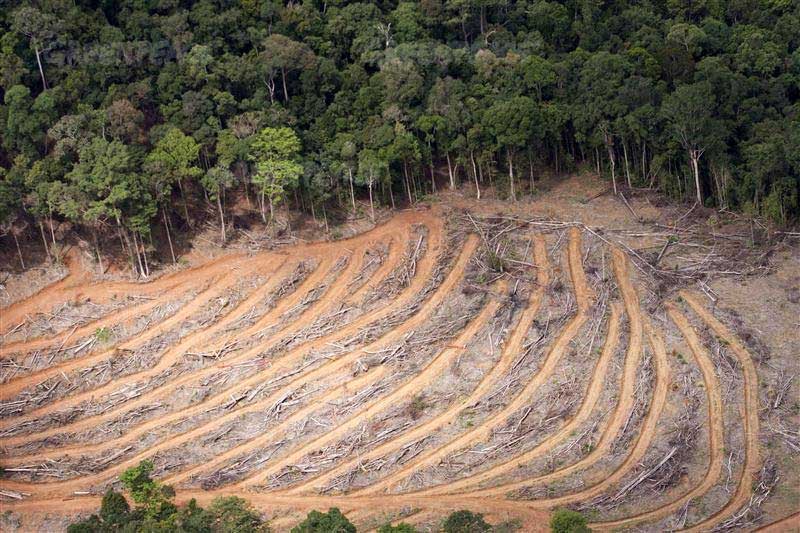 Where does Hayat Borneo come from?

After having volunteered in an environmental awareness programme on Borneo organised by the FNP Foundation, we came across a village that had fallen victim to environmental degradation, located on the riverbank opposite the famous Tanjung Puting National Park.

During long conversations shared with the inhabitants of the ethnic groups Dayak, Bugis, Malay, Madurais…, they told us about their amazing traditional craftsmanship, but above all, their wishes to protect the environment, which is essential for them to continue living their lives alongside nature.

On the land of their ancestors there now exists just 20% of the primal forests that villagers of the past once enjoyed. The rest was destroyed in the flames of the fires, illegal or otherwise, which made room for the development of palm oil plantations, or it was sacrificed for logging.

Pollution has also had an impact on the stability of the village. There is now no more drinking water left for the villagers who once used to be able to take their water from the river – now poisoned with mercury and other heavy metals linked to gold mining. 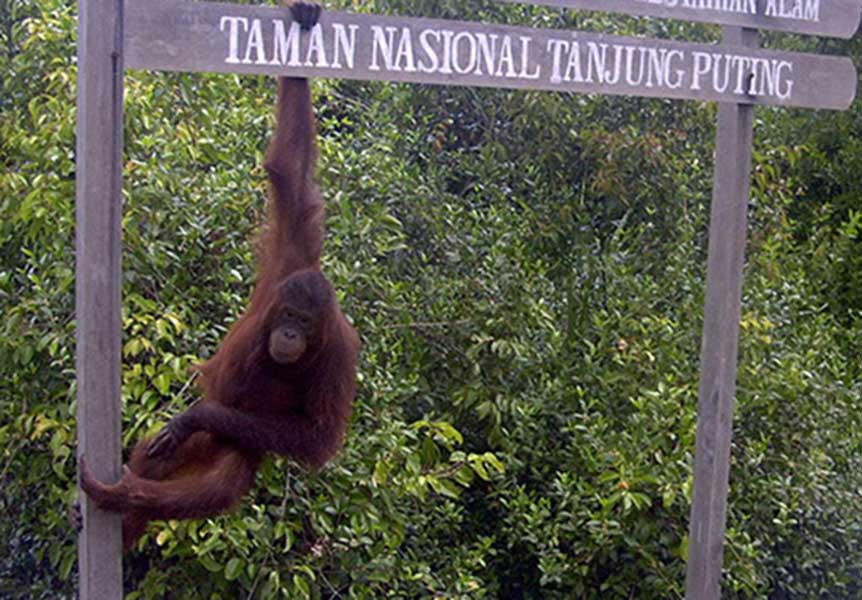 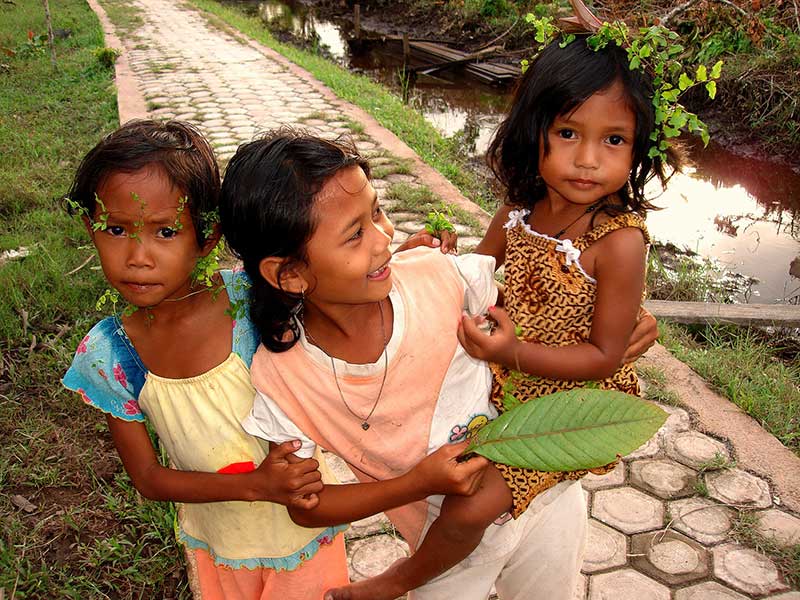 Born from this shocking account, Hayat Borneo is passionate about: 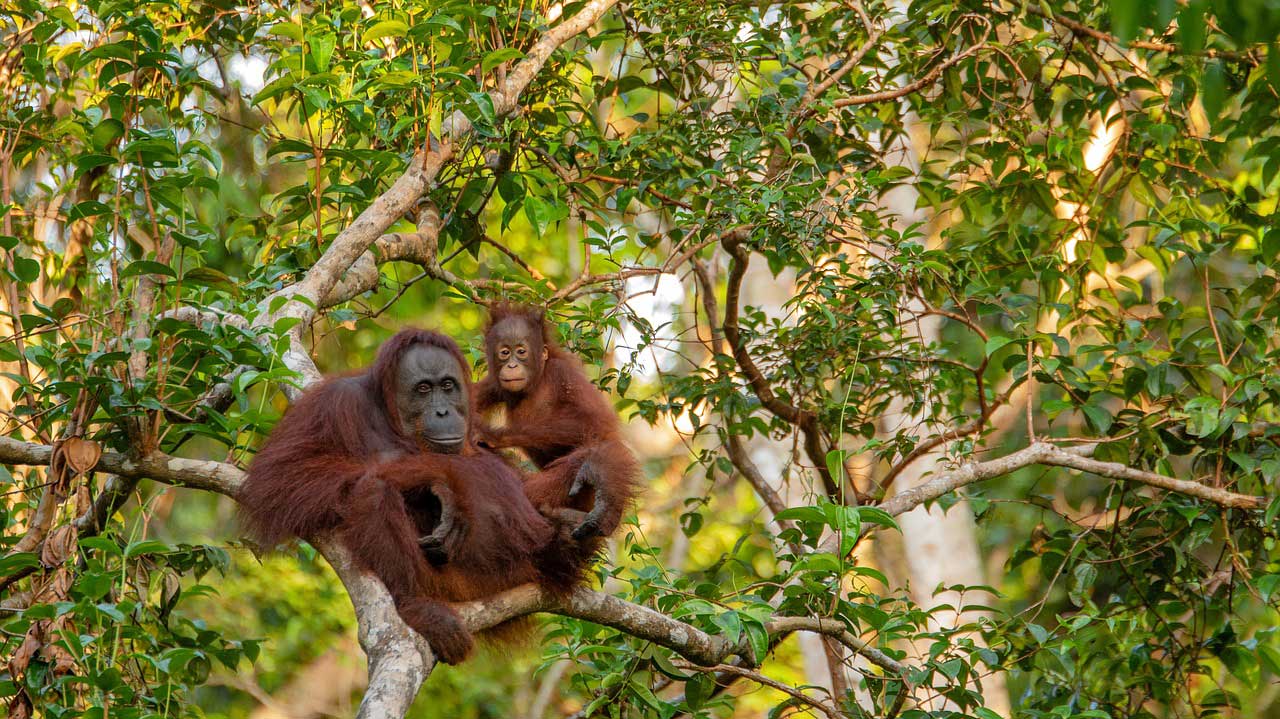 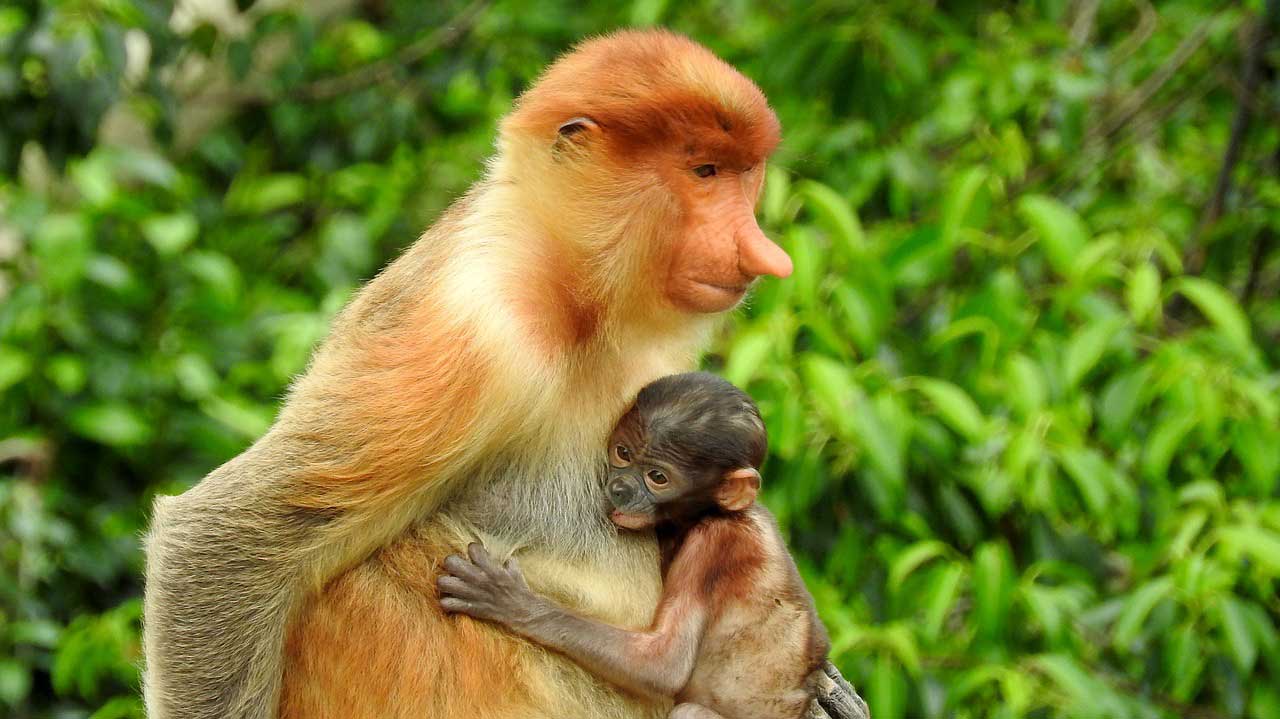 Each piece of Hayat Borneo jewellery is unique. They are handmade using native ferns that grow in abundance throughout tropical forests on the Asian island of Borneo.

A large sum of the profits made from the sales of the jewellery is sent to our friends at the Friends of the National Park Foundation (FNPF) in Indonesia so that new trees can be planted on the island. 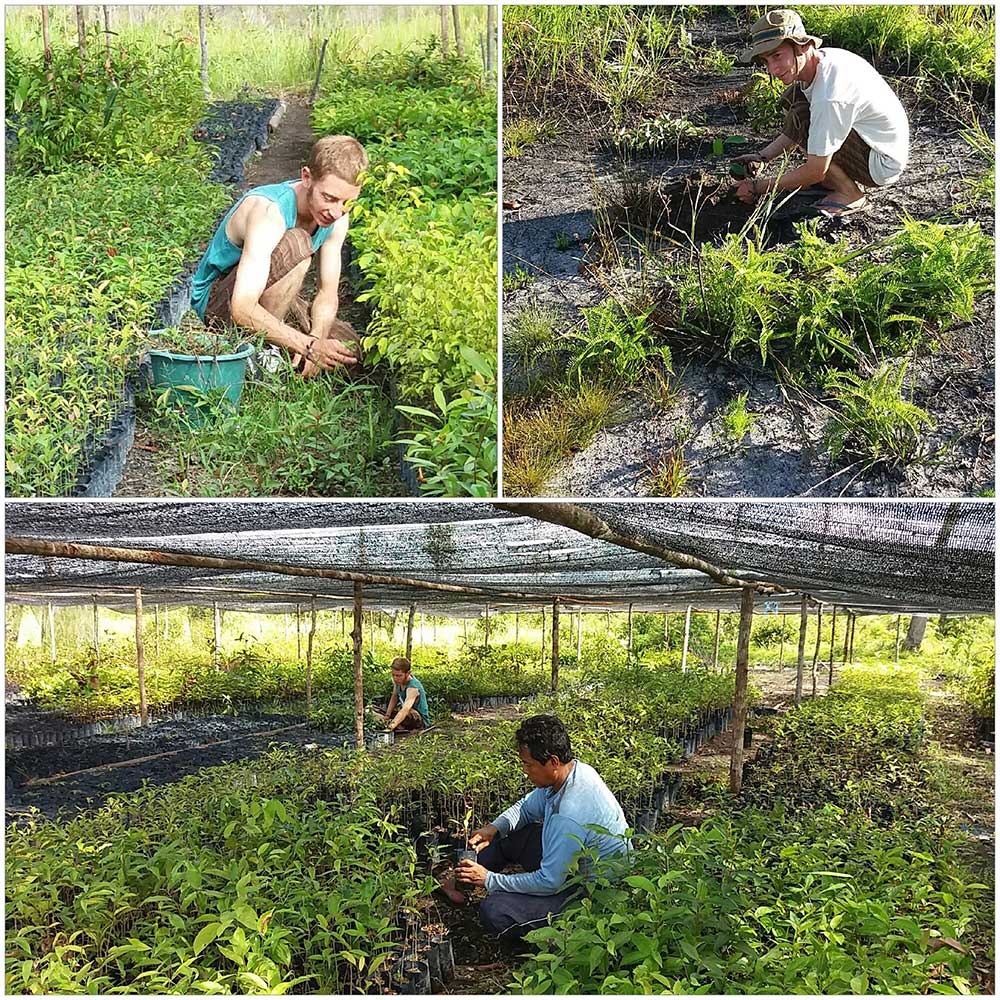 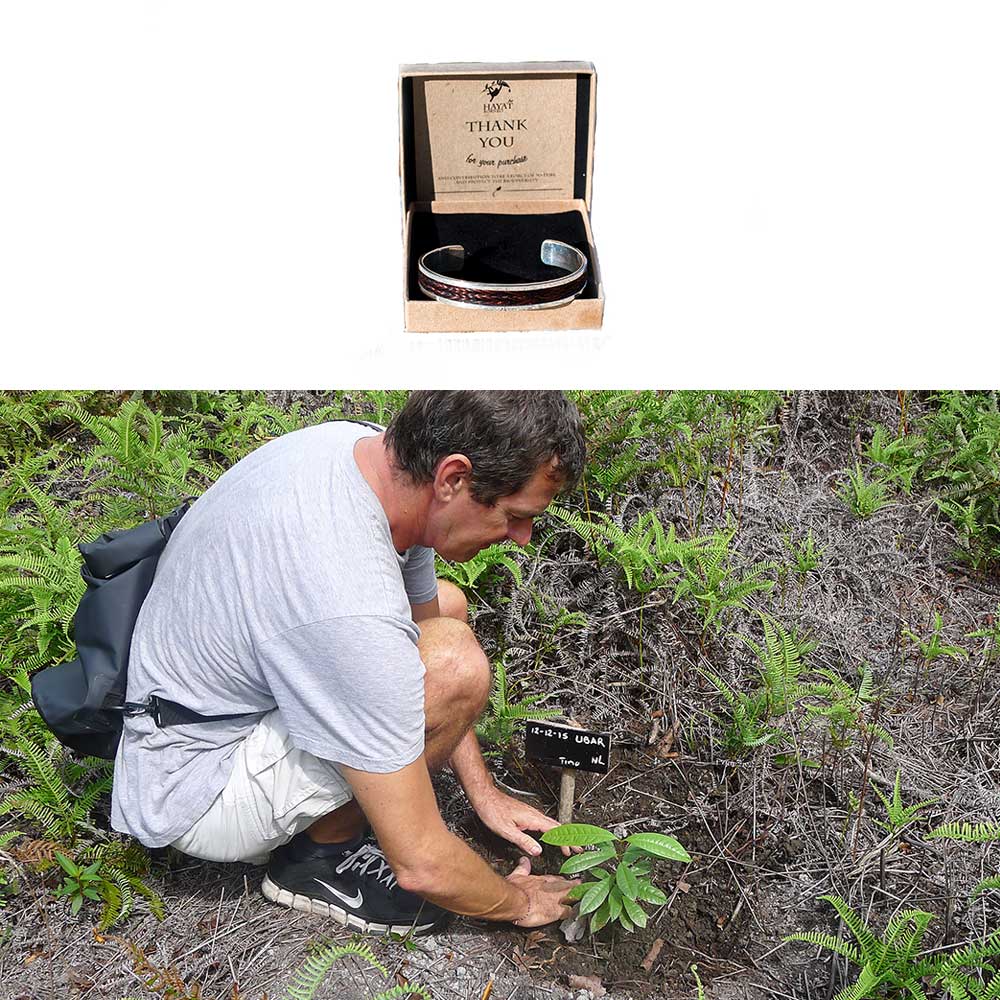 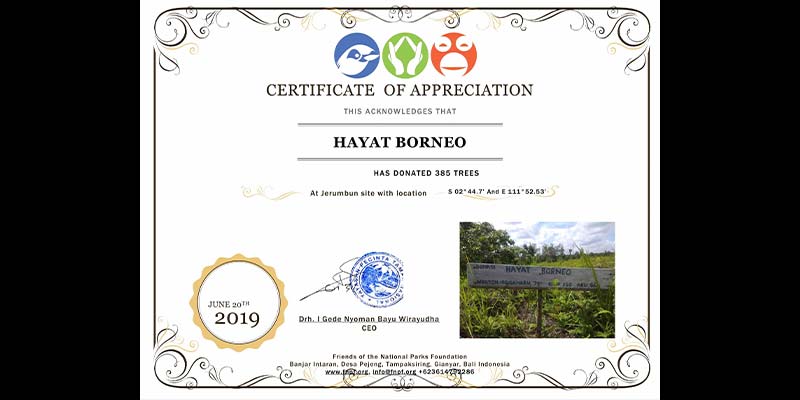 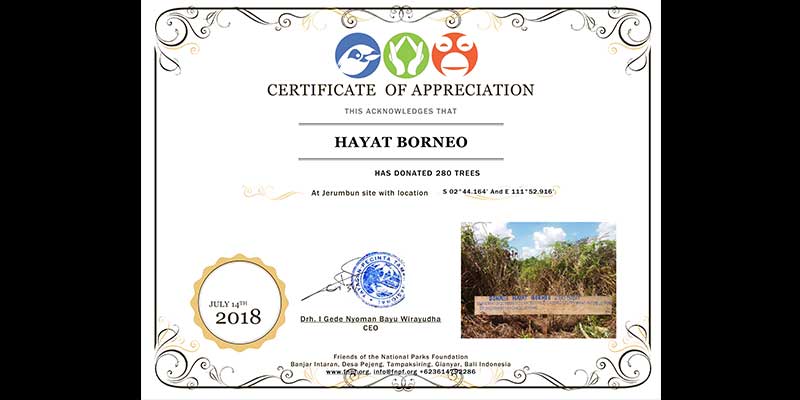 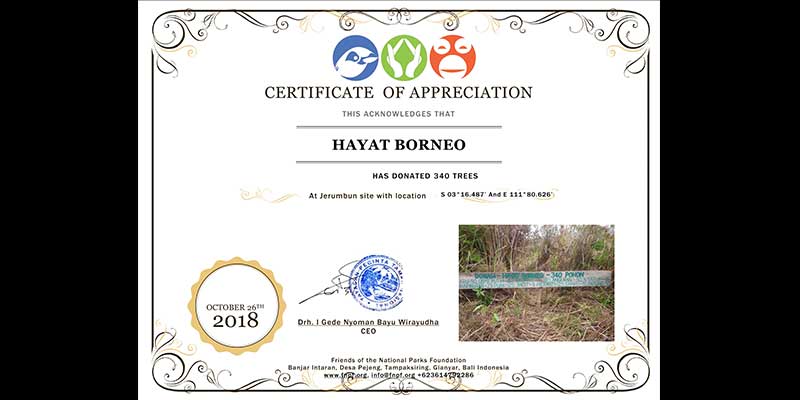 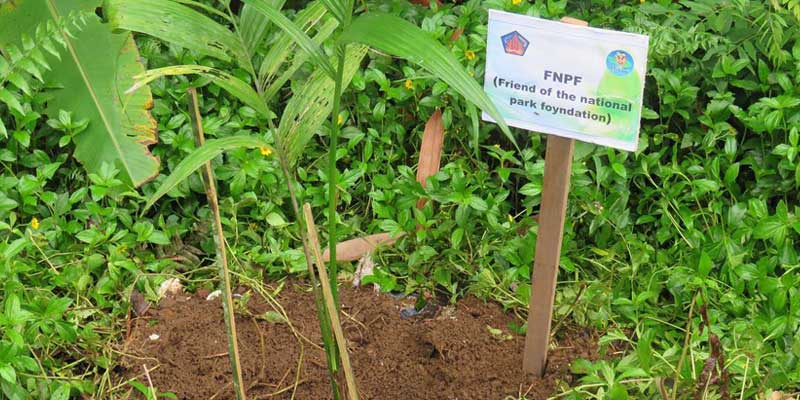 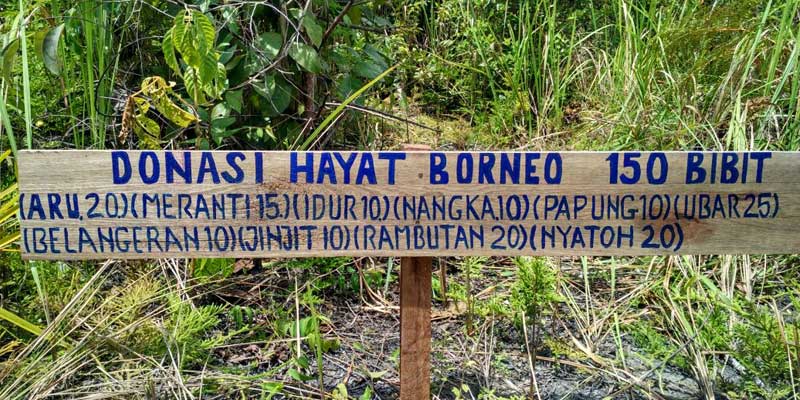 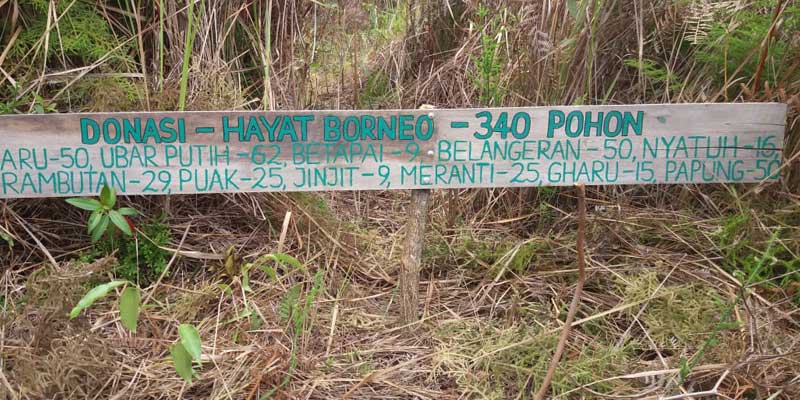 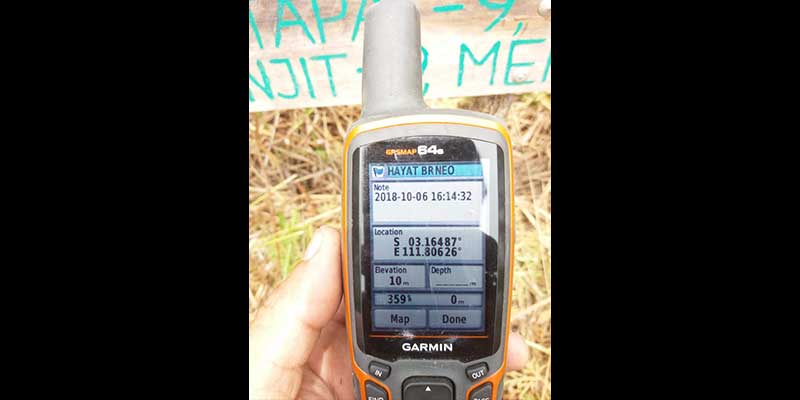 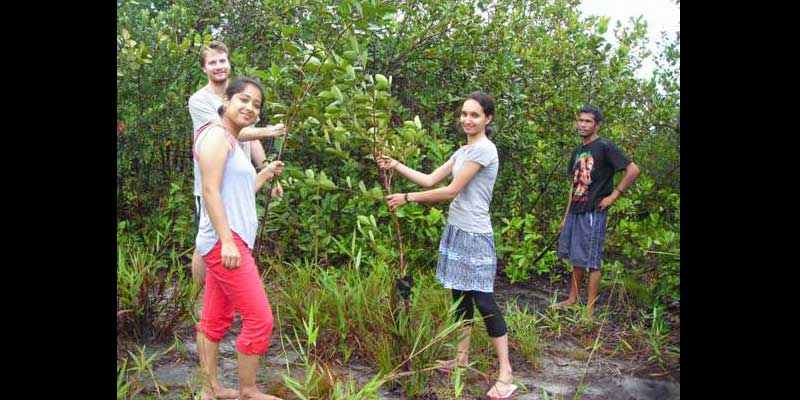 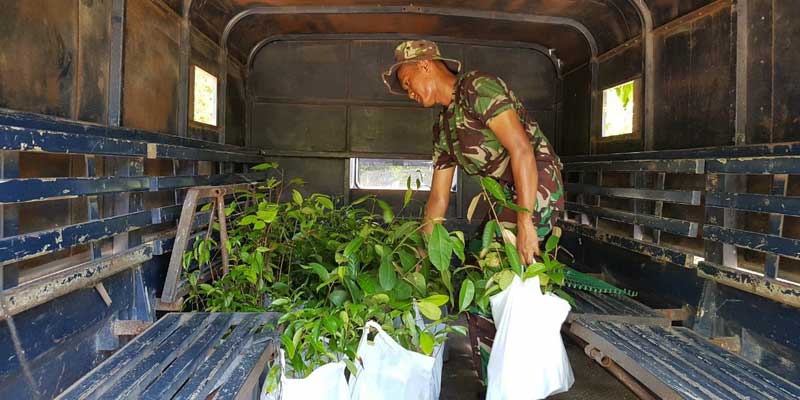 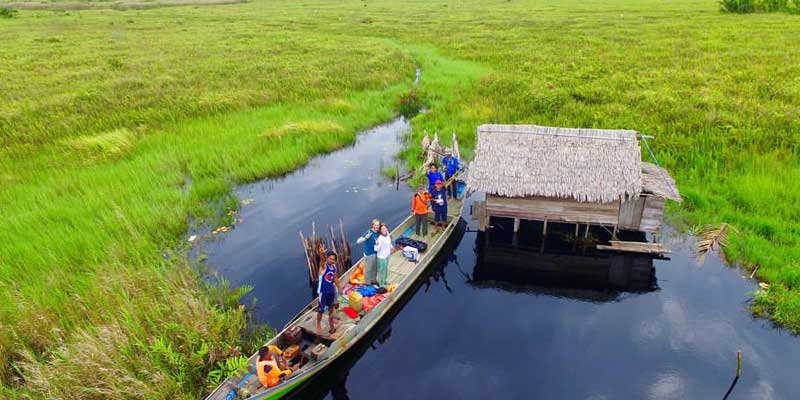 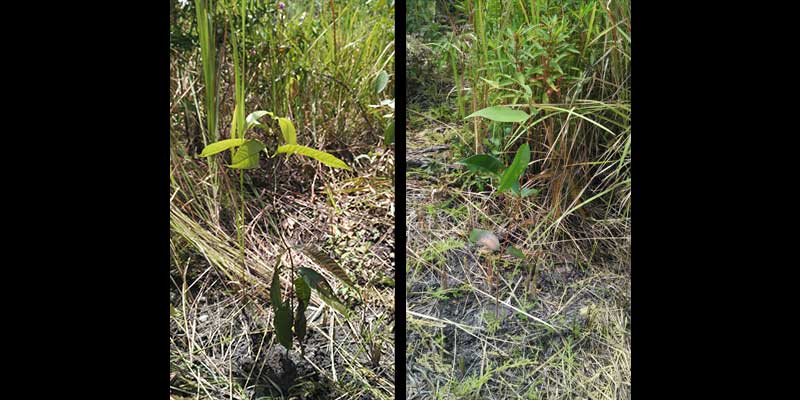 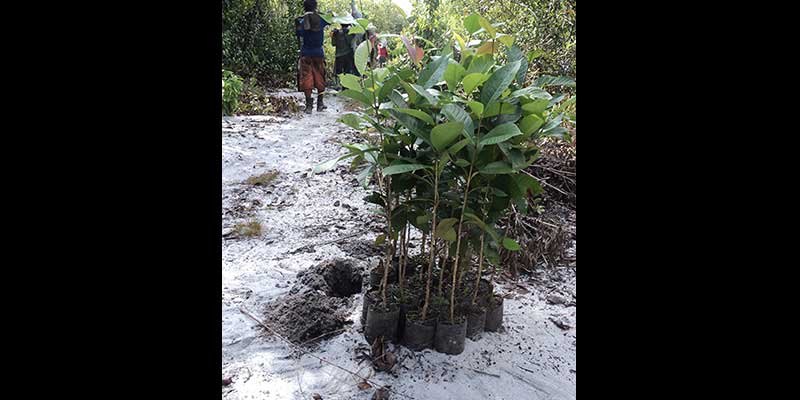